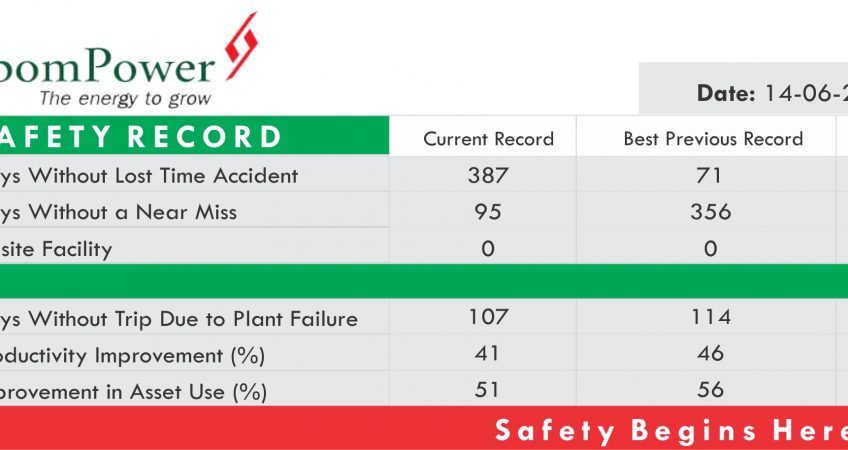 Posted by Ibom In

Ibom Power Project was originally conceived as a captive 100MW captive power plant which would be part of a crude oil refinery development. Subsequently, after discussions with the Power Holding Company of Nigeria (“PHCN”); the overall capacity was increased to 685MW which would be developed in two phases.